At the close of the 1950s, issues of language diversity, interest in U.S. and international language policy, and the emergence of English as a world language created a demand for information about world languages and for expertise in linguistics and language training. In the United States, reactions to the launch of Sputnik and the continuation of the Cold War led to concern about the ability of U.S. schools to train students in mathematics, the sciences, and foreign languages.

The Center for Applied Linguistics (CAL) was created in this environment of increased interest in language issues by our founder and first director, Dr. Charles A. Ferguson, a pioneer in the field of applied linguistics. CAL was established in 1959 by a grant from the Ford Foundation to the Modern Language Association to serve as a liaison between the academic world of linguistics and the practical world of language education and language-related concerns.

CAL’s original mandate was to improve the teaching of English around the world; encourage the teaching and learning of less commonly taught languages; contribute new knowledge to the field by conducting language research to resolve social and educational problems; and serve as a clearinghouse for information collection, analysis, and dissemination and as a coordinating agency to bring together scholars and practitioners involved in language-related issues.

Since its inception, CAL has played a leading role in conducting research on language use, language learning, and effective teaching methods and translating research into practical applications to help language learners succeed. Despite many changes during its growth, CAL’s mandate remains much the same.

CAL’s current mission is to promote language learning and cultural understanding by serving as a trusted source for research, resources, and policy analysis. Through its work, CAL seeks solutions to issues involving language and culture as they relate to access and equity in education and society around the globe.

Among the populations that CAL serves are language educators of children and adults who are learning foreign languages and English as a second language; immigrants and refugees in the United States and the agencies that provide services for them; schools and school districts in need of curriculum development, professional development, evaluation, and assessments; and policy makers who need information about language and culture to address the important issues of the day. 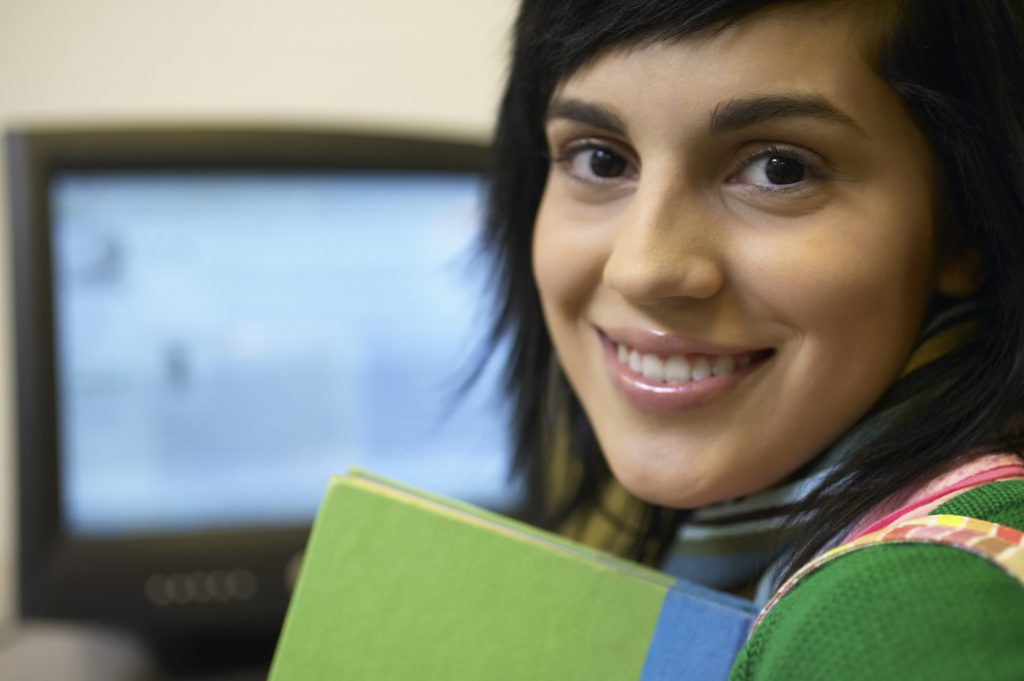 Get monthly updates about CAL research, resources, projects and events.